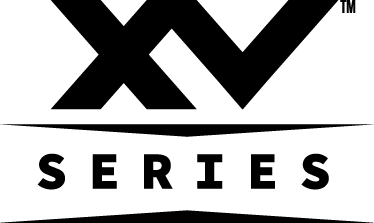 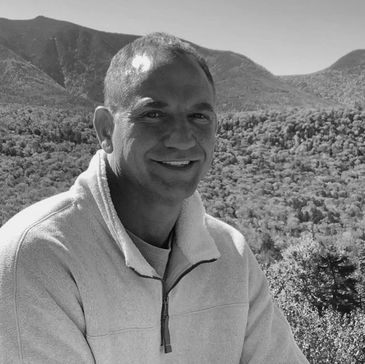 Jerry Penington is the President and Founder of Penington Painting Company. PPC was founded in 2004 with the goal of being the “Nordstrom” of the Painting and Coating’s Industry. Through hard work and dedication, PPC has grown to be one of the largest and safest commercial painting companies in the USA. Jerry attributes a large part of the success by giving back to the communities in every state in which PPC works. This sense of community was instilled upon him at the age of 16 when he started playing Rugby in his hometown Seattle, WA. Through rugby, Jerry learned the importance of relationships and a sense of community. Rugby fosters an environment centered around helping those in need, on and off of the field. Since day one, Jerry’s core value of helping those in need was engrained in the company’s culture as he has continued to help those less fortunate. In 2016, PPC became a major sponsor of the Seattle Rugby Club, opening the doors for numerous families and individuals needing help during difficult times. Jerry is excited to be a part of the XVSERIES. Jerry lives with his wife of 27 years, Victoria Penington in Seattle, Washington. They have two adult children, Taylor, and Ryan.

Need to get in touch with us?

Thank you! Your submission has been received!

Oops! Something went wrong while submitting the form.